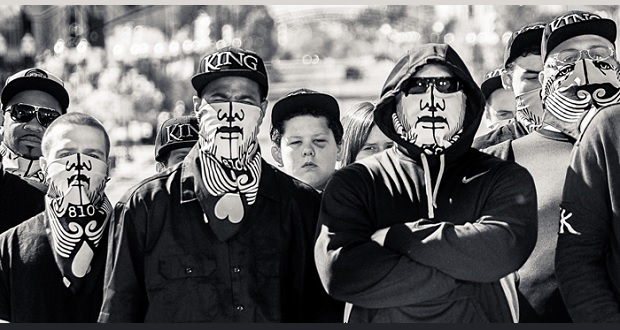 Frontman David Gunn tells us, “There’s been a lot of rumours floating around and our UK Family has been waiting patiently. Told ya’ll we’d be back.”

Tickets went on sale on Monday 20th August from box offices, all usual agents and online via http://www.king810.com/tour and www.livenation.co.uk/artist/king-810-tickets.

Previous: Jailbirds Have One Hell Of A Fight
Next: Grave Digger and Russkja join forces on the polka-metal anthem ‘Zombie Dance’