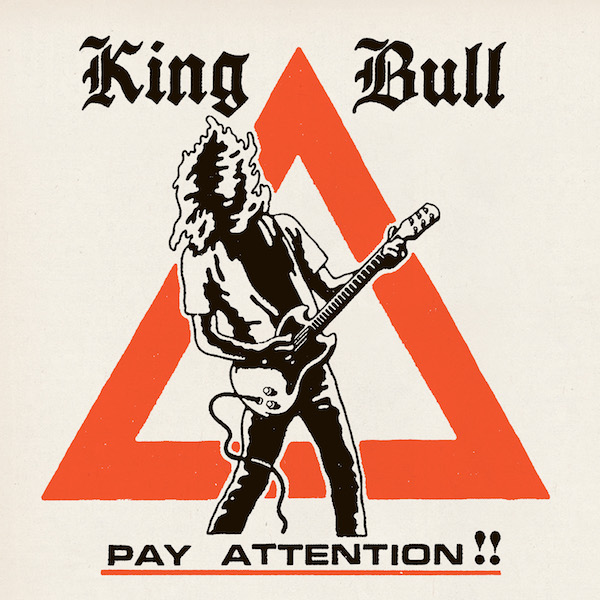 Hailing from Red Deer, Alberta, a place not renowned for being the most artistic of Canadian communities, King Bull has been together for the last 13 years. A closer look and you might find a striking resemblance between Red Deer Alberta 2020 and the 1977 film Slap Shot, only now the Hanson brothers have given up on hockey and started playing rock and roll.

Thirteen years down the road, some minor tweaks to the name and line-up and King Bull is operating smoother than ever with its oldest member still less than a quarter of a century old.

Their 2019 debut release ‘Mouthbreather’ and ‘Sha-na-na’, a two-song commentary on modern identity alongside the never ending western Canadian tour in support, is what recently landed them on Australian based and globally operated record label Riot Records.

‘Pay Attention’ is powered by a punk tinged, rock ignited fuel. Its been likened to Iggy Pop jamming with Kiss and The Sex Pistols. You can stream and by ‘Pay Attention’ here. 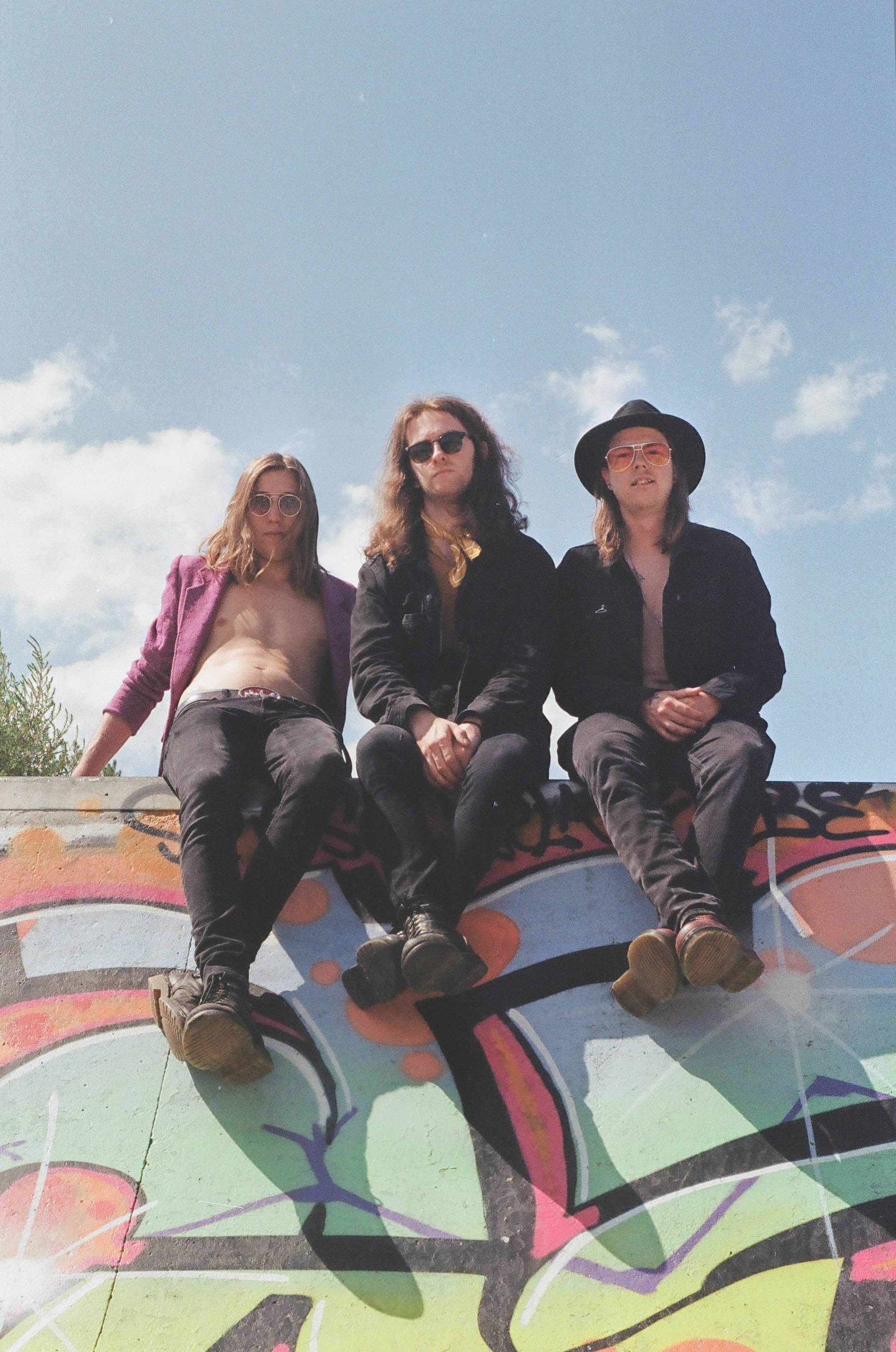