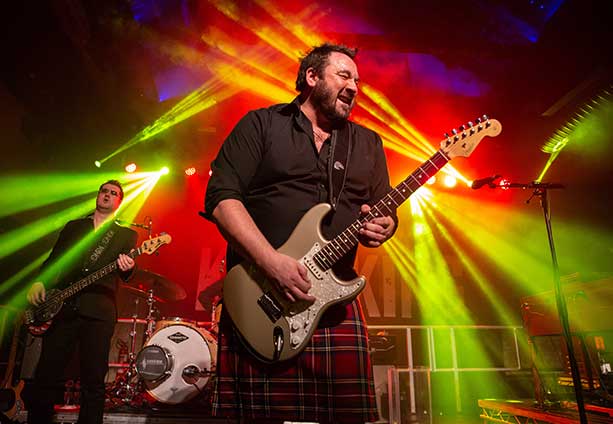 The coronavirus pandemic continues to play havoc with live music, so much so that bands and venues are constantly having to reassess dates already moved and in some cases tours postponed completely. King King are one of those band’s constantly having to play chess and move dates according to the latest government guidelines and future venue availabilities. To that end, the band finds it must once more move tour dates.

The King King October 2020 UK Tour will now take place the following year in October 2021. All tickets remain valid for the new dates, and those still seeking tickets can get them by here clicking here and here. However, on the plus side the band has been able to confirm other dates that are now rescheduled for February, and fingers crossed nothing hinders those plans.

Their fifth studio album Maverick is still due for release this October on Friday 16th.

The award-winning band has been going from strength to strength in recent years, despite having suffered live setbacks when previous tours had to be rescheduled due to vocalist/guitarist Alan Nimmo needing time to recuperate after an operation. The benefit this rescheduling to 2021 has is that fans will have time to adjust more clearly to the band’s new line-up once Maverick is released.

The complete UK tour dates for King King in 2021, at the time of writing, are listed below.