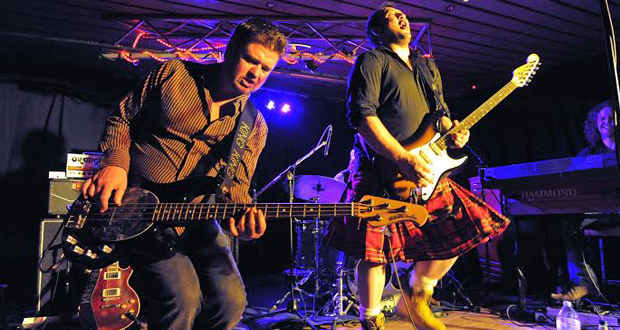 The tour will feature new songs from their forthcoming new album ‘Reaching For The Light‘ that is being released on May 5th through Manhaton Records. It follows in the wake of what has been a highly successful 2014 for the band. 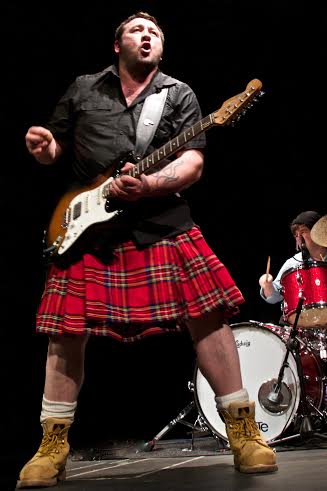 King King are now three times winners of the British Blues Awards’ Best Band category, and following the release of their critically acclaimed ‘Standing In the Shadows’ album, they would also scoop Album of the Year and individual Male Vocal, Bass Player and Drummer awards last year.

Vocalist/guitarist Alan Nimmo had already made a name for himself co-fronting the Glasgow-born and internationally renowned blues rock outfit The Nimmo Brothers, before throwing his hand in with bassist Lindsay Coulson, drummer Wayne Procter and keyboardist Bennett Holland to form King King . They releasing their debut album, ‘Take My Hand’, in 2011 then practically stole the show at that year’s Monaghan Blues Festival. Establishing a hard-gigging reputation while having a tendency to wear kilts, they would follow it with the aforementioned award-winning ‘Standing In the Shadows’ and this year’s role reverse titled ‘Reaching For The Light’.

Tour dates are as follows, and tickets available direct from the venues or available 24 hours online via www.thegigcartel.com