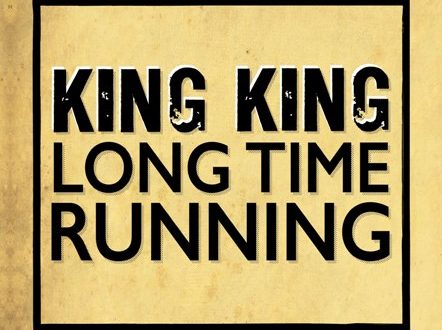 The single is taken from their forthcoming album Exile & Grace that is due out on Friday 13th October, but you can find a review in advance here at RAMzine right now by clicking here.

In other King King news comes the revelation that keyboard player Bob Fridzema has left the band. An integral part of their overall sound both live in the studio, he will be missed by fans.

However, his replacement has already been announced as Jonny Dyke, and he has previous form having played with both James Morrison and Elkie Brooks. Featured here in an official band photo by Rob Blackham, Dyke will start touring with King King this month, with UK dates scheduled for the new year. 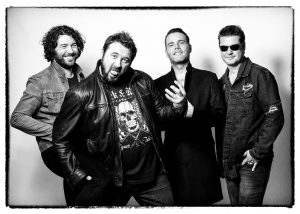 Previous: Body Count unleash new video ‘This Is Why We Ride’
Next: The Birthday Massacre reveal video for ‘One’.