Klubber Lang’s Place in the Shape of Things 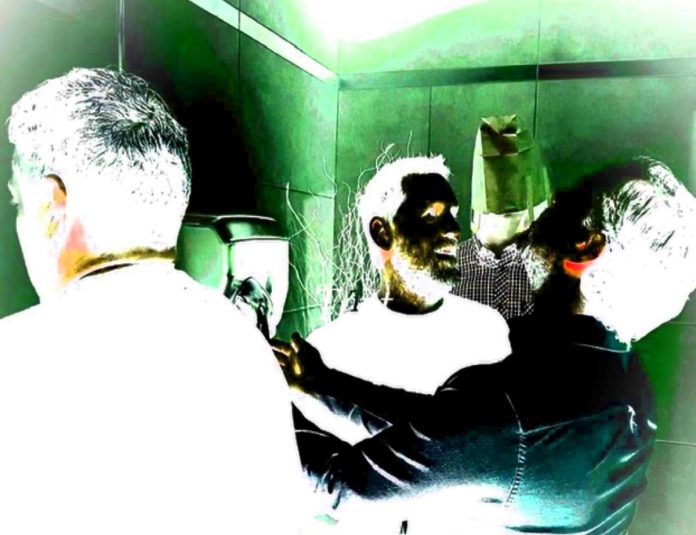 Klubber Lang might be a name new to some, but the band’s pedigree is note-worthy. They were formed by Revelino guitarist Ciaran Tallon, Ciaran McGoldrick on vocals and bass, formerly of (Sic), ex-Mexican Pets drummer Fin O’Leary and Ronan McHugh on keyboards.

Sometimes unhinged, it’s a a track that swells and explodes, with a pounding rhythm section with inventive guitar lines that build into a frantic, stabbing riff. Throw in vocal grunts, snarls, yelps, and abstract, yet unnerving lyrics and the combination delivers its own particular strain of noise rock.

The single is available on all digital platforms, as is Klubber Lang‘s previous single ‘I Will Not Wait’, the band’s second release since teaming up with Irish independent label Forever in Financial Arrears (FIFA Records) with that too being preceeded by ‘Sleep Well’.

‘I Will Not Wait’ will receive a physical release later in the year on limited edition cassette and you can watch the official video for it right here at RAMzine. You can also stream/buy earlier singles here.