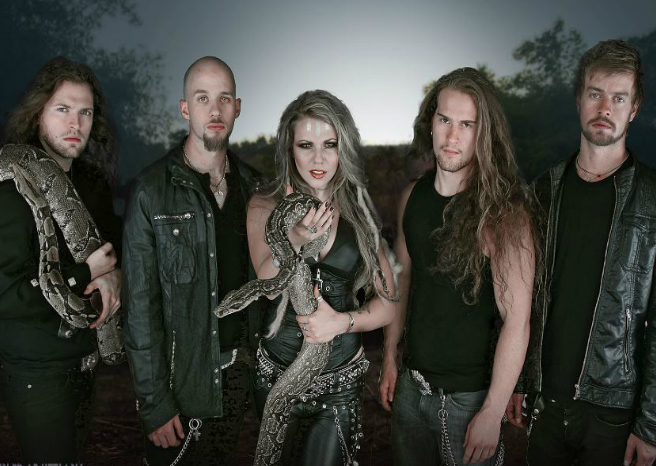 Hard rockers Kobra and the Lotus have been confirmed as the opening act for Kiss’ massive 40th Anniversary North American tour, the bands will also be joined by Def Leppard.

The band is also set to release a new album ‘High Priestess’ which will be out in the UK on the 29th September. The album delivers a blend of fiery vocals (courtesy of lead singer Kobra Paige), heavy riff-laden melodies and ferocious musicianship.

Kobra and the Lotus have also revealed a brand new lyric video for the first track to be taken from their upcoming album.