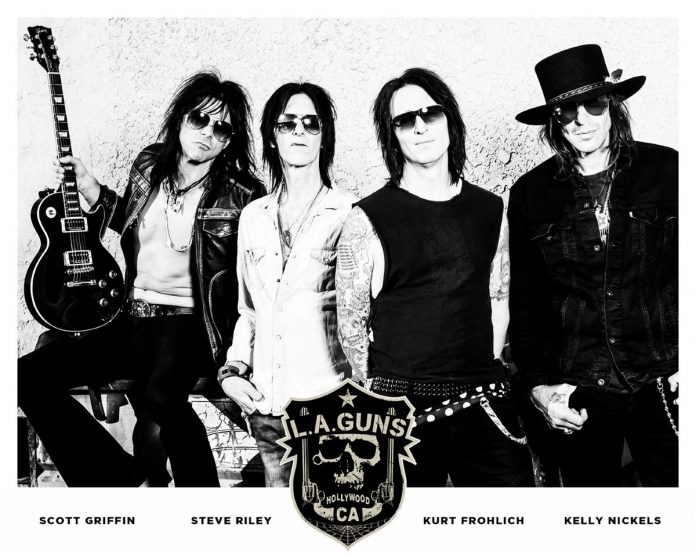 The song is lifted from their forthcoming album, Renegades, as was ‘Crawl’, their previous single – That clocked up well over 100,000 streams on Spotify within a few weeks. Renegades is slated for release later this year

Revving up with motorbikes, a sleek chugging riff ensues becoming a little more Germanic in a motoric manner as it progresses, the high octane rock single that is ‘Well Oiled Machine’ can be streamed/bought by clicking here.

L.A. Guns has also released a behind the scenes video on the making of ‘Crawl’ that you can watch right here at RAMzine.