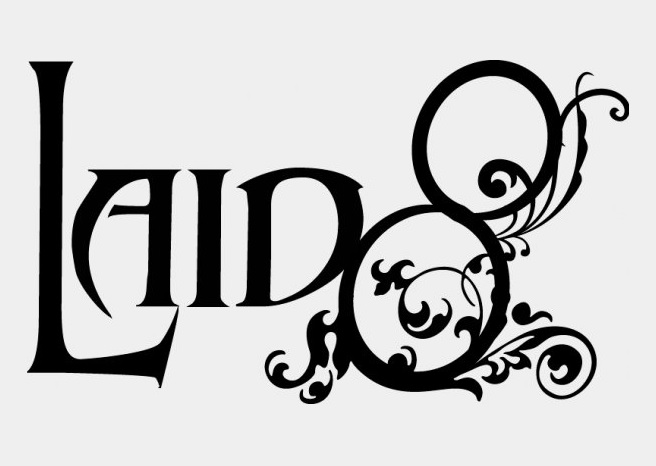 Israel rockers Laid 8 have announced a UK show for this month.

Laid 8 achieved great success in their home country and have been described as to deliver “an uncompromising alternative to female-fronted metal, where singing is melodic and dramatic, aggressive and emotional, music is grooving and clever.”

The band will play at London’s Dublin Castle on July 19th. The will be joined by a whole bunch of bands including the likes of The Monday Project, Wolf Club Lunar Society, Death Koolaid and The Dogbones. Tickets are available now priced at £5 and can be purchased from here.