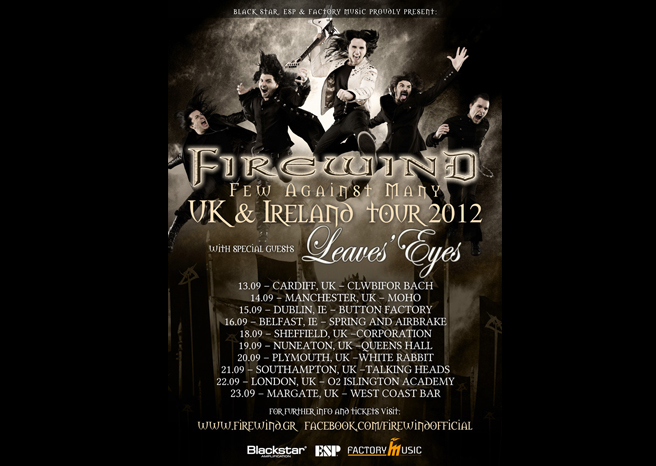 LEAVES’ EYES will join Firewind on their European tour in September including 10 UK and Irish dates.

LEAVES’ EYES vocalist Liv Kristine has just finished recording her brand new solo album ‘Libertine’ at Mastersound Studios. It will be out on Napalm Records later in the year.

‘MEREDEAD’ is out now on Napalm Records