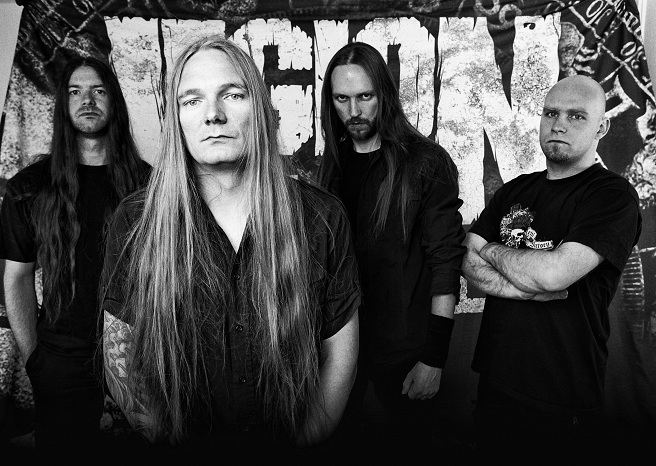 Legion of the Damned have revealed the tracklisting for their upcoming album, titled Ravenous Plague.

The new album, due out in January 2014, was again recorded and produced with Andy Classen at Germany’s Stage One Studio and will be the first studio album recorded with new guitarist, Twan van Geel. Check out the tracklist below!

Ravenous Plague will be released January 2014 via Napalm Records.