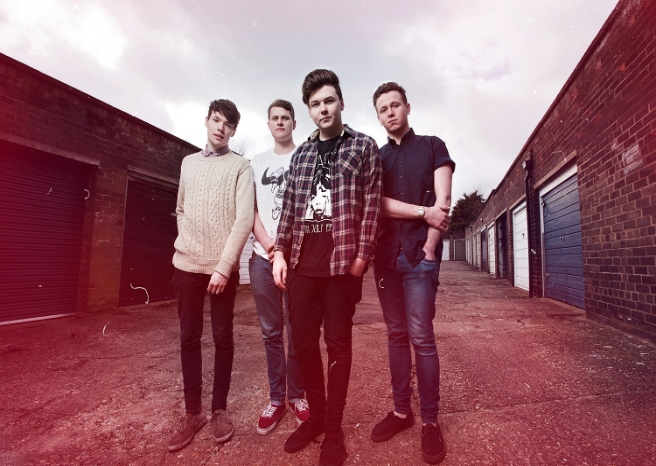 Alt-rockers Lower Lands have put out a new video for their track, Wasted Youth.

The song comes from the band’s most recent EP, titled Canvas, which was released for free earlier this year and follows previous single, Eat The Rich. Check out the new video below!

The lads have also revealed they will be touring in support of Under The Influence alongside OurTheory in December of this year. Check out the dates below!

Canvas is available now via I Am Mighty Records.