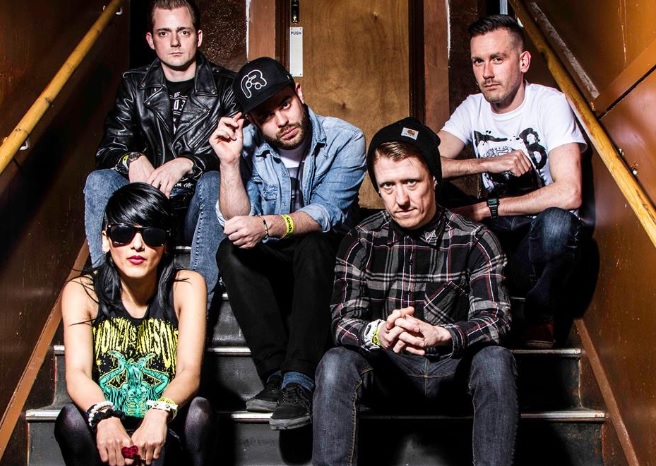 The next single from their eponymous release will be The High Cost Of Living. Frontman Barney Boom gave a few words on the new single:

“Personally this is my favourite song off the album as I don’t think there’s any other band that sounds quite like the mix of sounds in this song and the lyrics really reflect the message and philosophy of SB6. We’re not out there telling people what to think or making partisan political statements but we’re questioning the way we live our lives, suggesting things can be done differently and trying to get people to draw their own conclusions.”

Check out the video for the new track below!

Sonic Boom Six will also be touring the UK this year with Hadouken! Check out the dates below!