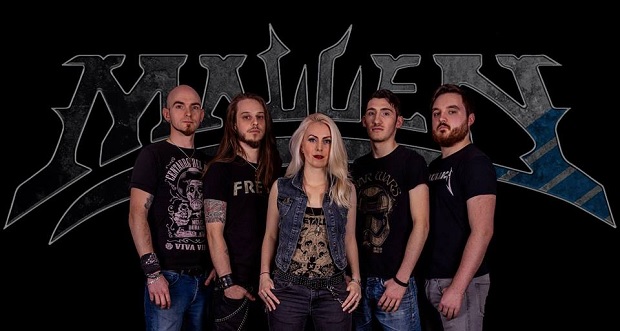 In the history of songs named after cards, Motorhead’s ‘Ace Of Spades’ is probably the most well-known. Hard-rockers Mallen have followed in their footsteps with their new track ‘Jack Of Cards’.

The video captures the spirit of the track with Tarantino-esque muscles cars spliced with footage of the band.

Mallen are currently working on their second studio EP which will be out later this year.