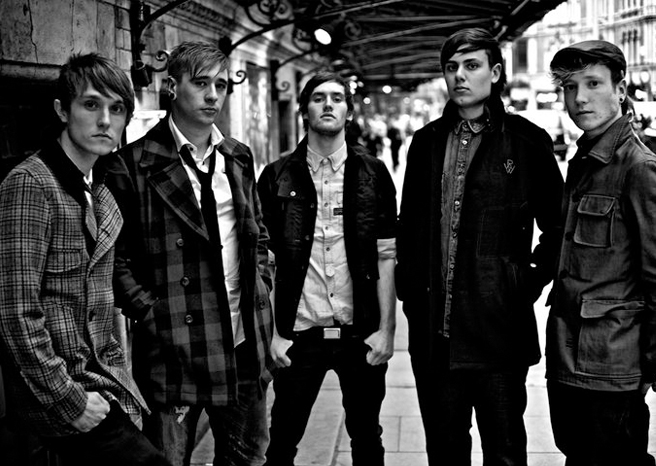 British lads Mallory Knox have announced a UK tour following their performance at this year’s Reading and Leeds festival.

The dates come after the upcoming release of a new deluxe edition of their debut album Signals. The new edition of the album will include 5 bonus tracks made up of b-sides, acoustic recordings and a live track. Check out the additional songs below!

Tickets go on sale August 30th. The deluxe edition of Signals is due for release October 8th.