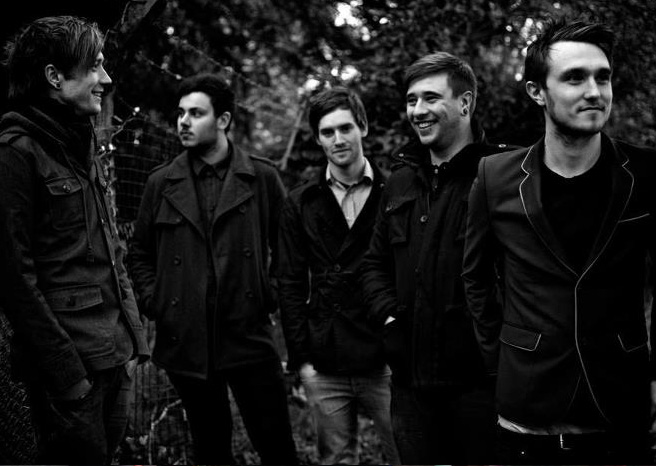 Mallory Knox new single ‘Wake Up’ is Out Today!

“Wake Up is creeping up the itunes rock chart. Please keep buying it and help us get as high as possible!”

At only 79p this single is well worth the money! Mallory Knox are in RAMzines opinion one of the best new bands of 2012! They without a doubt deserve to climb up them rock and metal charts a little more!

‘Wake Up’ is taken from the bands eagerly awaited debut album which is set for release at the beginning of 2013 on A Wolf At Your Door Records.  The release of the latest single coincides with the bands current tour of the UK with Reckless Love.

Keep you eyes peeled for the forthcoming ‘Wake Up’ music video, which features some very special guests.