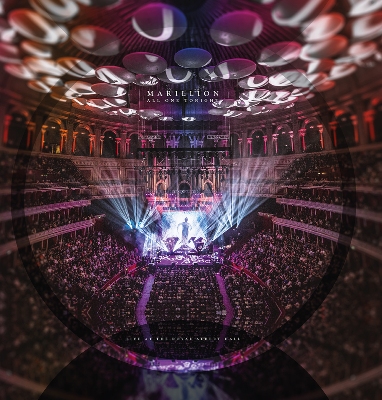 On 26th March, there will be screenings of All One Tonight featuring Marillion at six Everyman Cinemas across the UK. The band themselves will host the event being held at Kings Cross in London.

All One Tonight is the filmed appearance of the band’s live performance at the Royal Albert Hall on 13th October 2017, and following its cinematic debut will become available as a DVD from 2nd April onwards.

The event marks the first time Marillion played the prestigious Royal Albert Hall in their near forty year career. The show itself sold out in minute – A full year before the band took to the stage, with fans travelling from around the world to see the show.

The first part of All One Tonight showcases the band’s acclaimed 2016 hit album FEAR in full, featuring the band alongside their light show and filmed stage set. The second half introduces In Praise of Folly and features a string quartet, alongside flute and French horn. The film was directed and edited by Tim Sidwell, and recorded and mixed by Michael Hunter.

All One Tonight is released just prior to Marillion’s UK tour, as previously reported at Ramzine here. 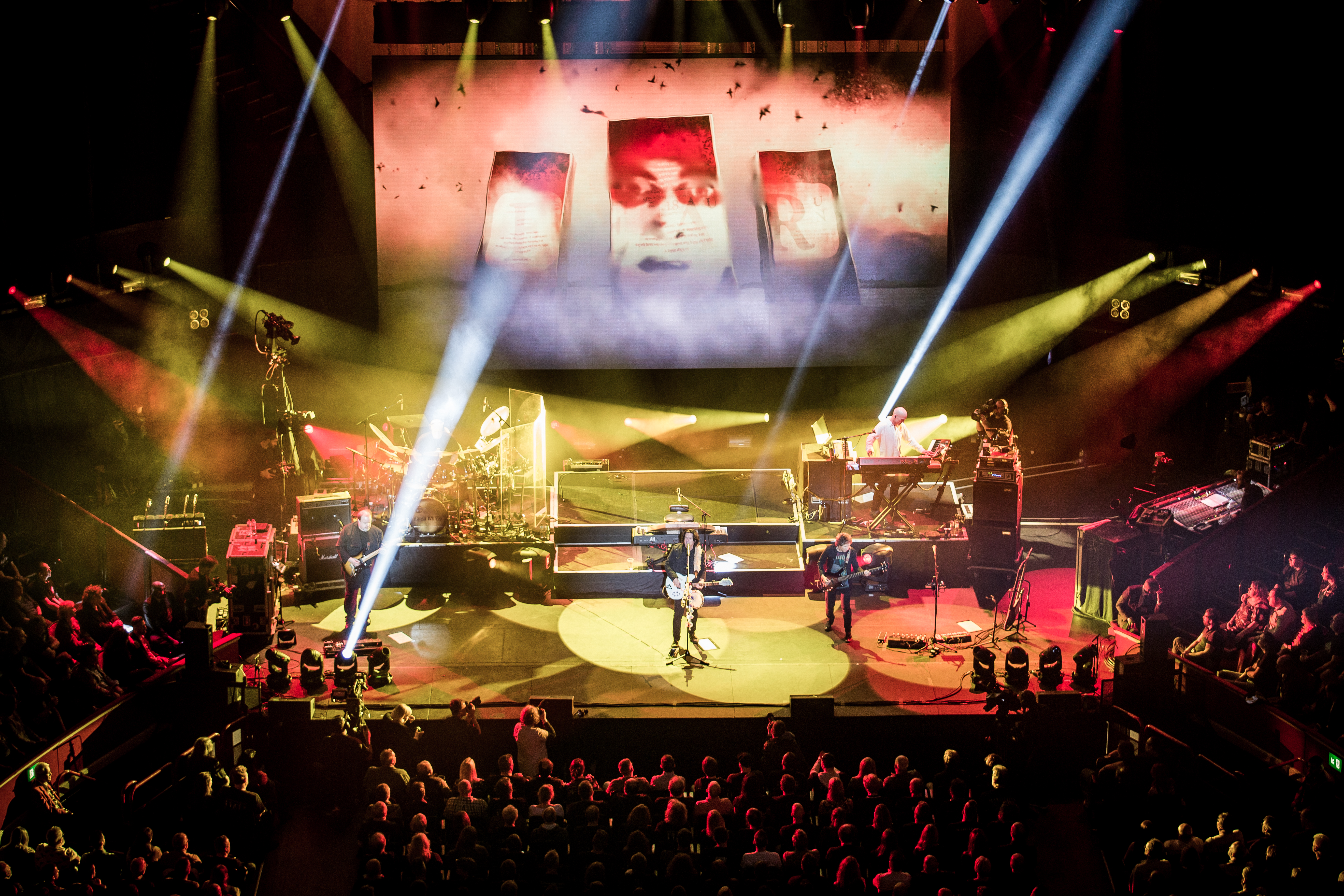