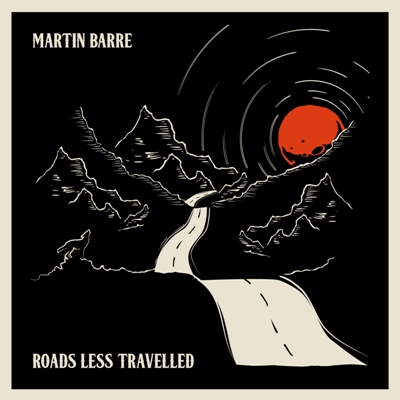 Having developed his own distinctive style within the framework of Jethro Tull, Barre’s instantly recognisable and original sound prove the foundation for the record, with Roads Less Travelled said to reflect the last 50 years of his musical career.

“I’ve concentrated on improving my songwriting over the last few years and as a result, I am really pleased with this new CD,” Barre commented. “Although my playing has a lot of space in the music, I’ve worked a lot harder on the arrangements and lyrics.

“My goal is to have a CD that keeps the listener from beginning to end. Roads Less Travelled reflects my belief in taking music somewhere new.”

Barre was the guitarist with Jethro Tull from 1969 – 2012. The band sold an estimated 60 million albums worldwide, with 11 gold and 5 platinum albums among them and were described by Rolling Stone magazine as “One of the most commercially successful progressive rock bands”. Barre appeared on all but their debut album during his 33 year stint with Tull and is the longest-serving member after Ian Anderson. His playing on the album Crest of a Knave earned him a Grammy award in 1988. 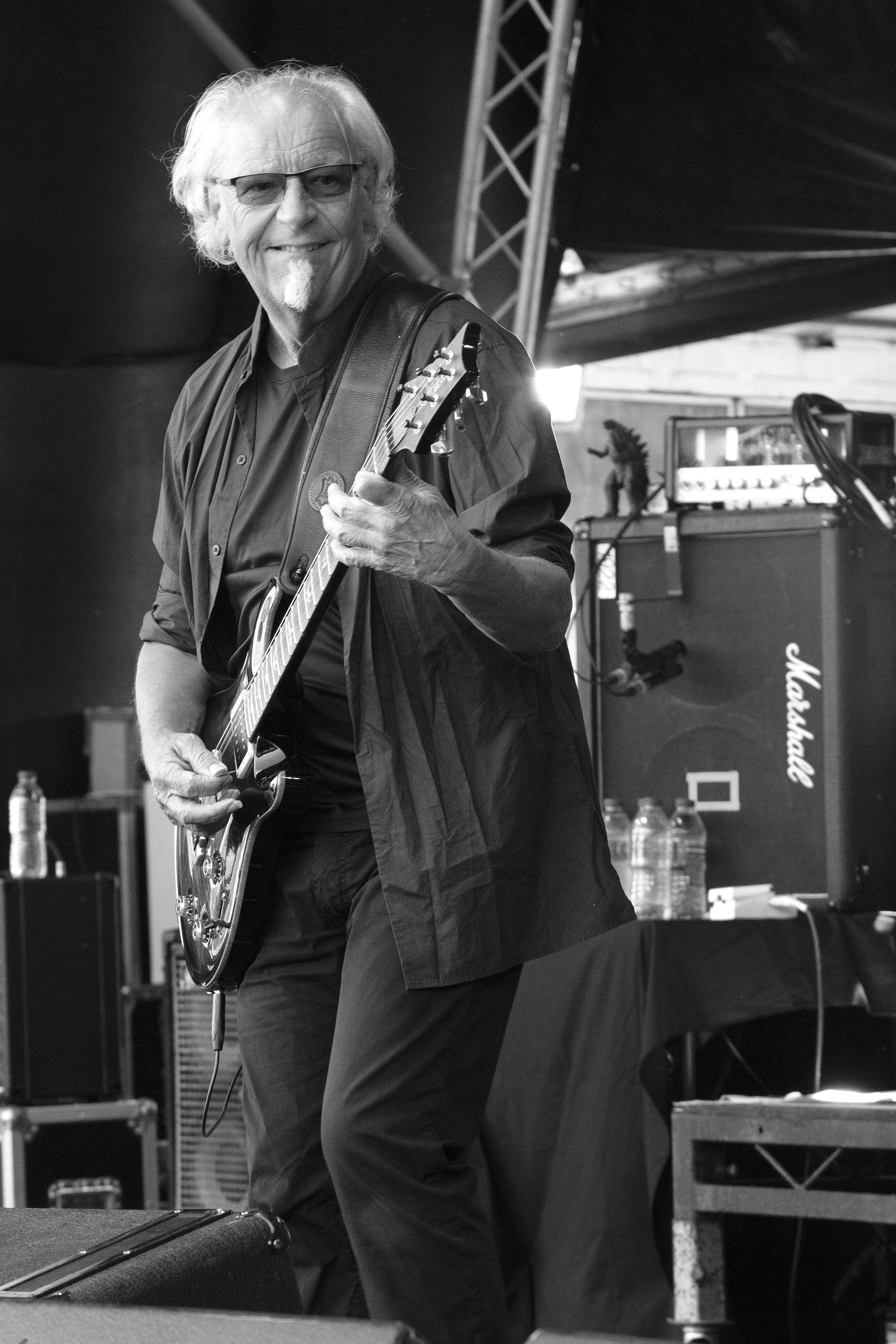 For four decades, the guitarist’s career was focused on Jethro Tull; then in the 90s Barre began to perform as a solo artist and has since released seven solo studio albums; combining rock and guitar-oriented fusion in his sound.

Barre’s solo on Jethro Tull’s 1971 hit Aqualung has been repeatedly voted as one of the top guitar solos of all time. He has been cited as an important influence by many virtuoso players, including Joe Bonamassa, Steve Vai and Joe Satriani and can count the likes of Mark Knopfler and Geddy Lee amongst his many fans.

In addition to Jethro Tull and his own solo work, Barre has worked live with many other artists including Paul McCartney, Phil Collins, Gary Moore, Jod Bonamassa and Chris Thompson and shared stages with such legends as Hendrix, Fleetwood Mac, Pink Floyd and Led Zeppelin.

With Roads Less Travelled out on 31st August, you can keep up to date with when Martin Barre is about to hit the road and tour again by visiting his website.