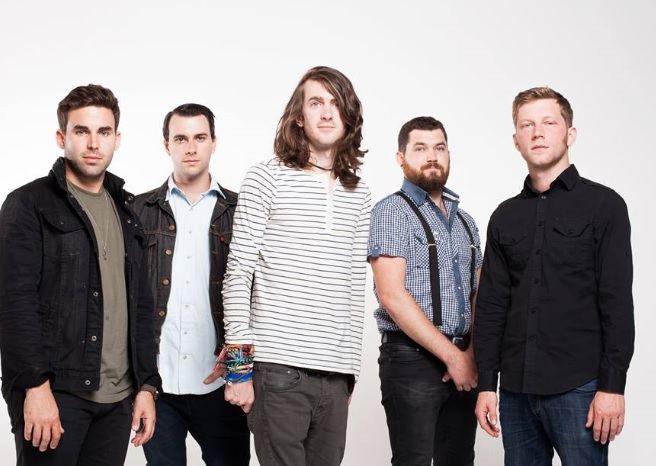 Mayday Parade have announced they will be returning to the UK early next year.

The tour, dubbed the Monsters Overseas Tour, will see the band joined by Man Overboard, Decade and Divided By Friday as support. Guitarist Alex Garcia also gave a few words on returning to the UK:

“After coming to the UK for about 10 times now it feels just as much like home as the US. I know where all the Nandos and Wagamamas are around each venue, I know which club nights are awesome (thinking of the Cockpit in Leeds) and I can find my way to the nearest Topman in any city. I also know that our UK fans are some of the most dedicated and energetic in the whole world. So with that said I’m obviously very excited to be coming back over in late winter. I hope all our fans across the pond are just as excited and ready to hear some new songs from ‘Monsters in the Closet’!”