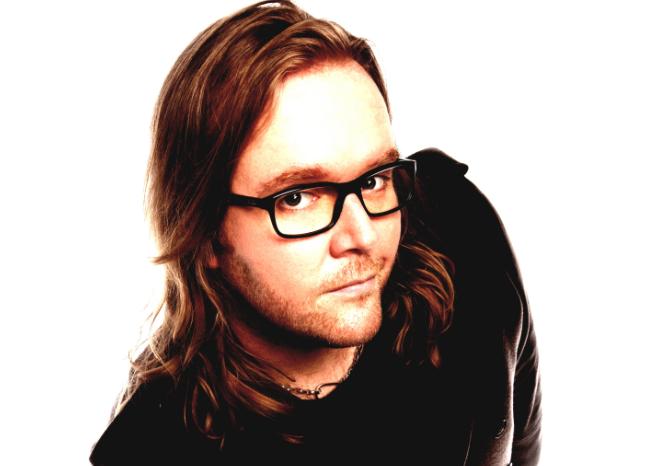 Check out the mixtape below!

The quirky music man had this to say:

“I didn’t have any plans to make another one, then I was hanging out with Lindstrom in London and he told me he’d been listening to Disco Circus a lot. As he is the reason I make music, I decided to make another”

Fresh off just finishing a tour in North America and Australia, Mighty Mouse has announced a new live date in London. This show will be a part of his European tour and held at The Nest on May 25th.