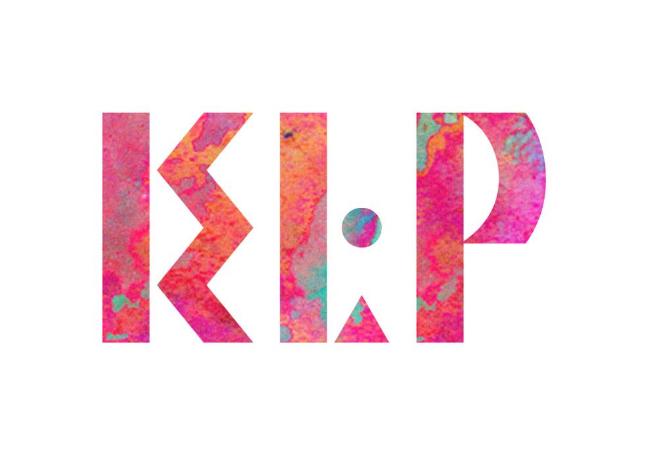 DJ KLP has announced the release date of her debut EP, Revolution, will be May 6th.

Under her real name Kirstie Lee Peters, KLP has built up a reputation over the past couple of years as a DJ and guest vocalist.

She has also released the video for Revolution via YouTube, to promote her EP:

KLP will also be releasing Revolution Remixed on May 14th featuring DCUP, Saarid, The Revenge and James Curd.

Fans can also download the track Roll With It via Sound Cloud: