Muse release ‘Mercy’ ahead of their Download headline set 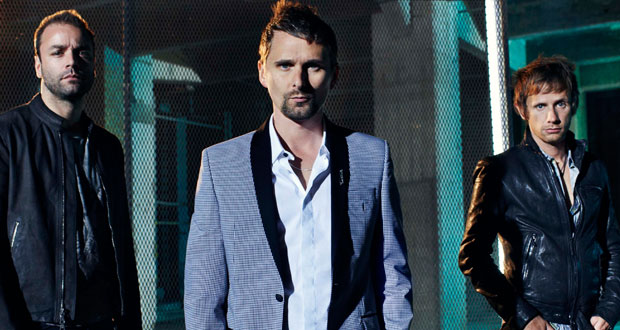 Ahead of the release of their new album. Drones, Muse have released the new track ‘Mercy’.

This is the third track released from ‘Drones’ which is released on June 8th.

Check out the official lyric video for ‘Mercy’ below:

Front man Matt Bellamy had this to say:

The opening line of “Mercy” – ‘help me I’ve fallen on the inside’ – is a reference to the protagonist knowing and recognizing that they have lost something, they have lost themselves. This is where he realizes that he is being overcome by the dark forces that were introduced to him in “Psycho”.