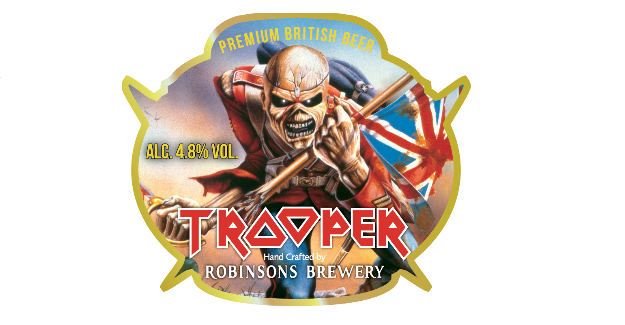 Iron Maiden’s ‘Trooper’ ale has been one of the most popular rock band endorsed drinks in living memory and the people behind Ramlbin’ Man Fair have made it their official ale.

Trooper was voted number 1 when festival attendees were asked which ale they should serve at Ramblin’ Man Fair.

This is the first time Trooper has been made available at the main bar of a festival.

As one of the founders of Ramblin’ Man Fair, Gary Turner, a real ale enthusiast and qualified beer festival judge, commented:

We are delighted to welcome Trooper as The Official Ale of Ramblin’ Man Fair. The deep golden ale created by Iron Maiden and handcrafted by Robinsons has a true depth of character. It’s roasted malt and zesty hop aroma combined with its strong malt flavours make it the perfect ale to drink whilst listening to great music. We know the Ramblin’ Family will be delighted to know the quality of ale they will be drinking”. 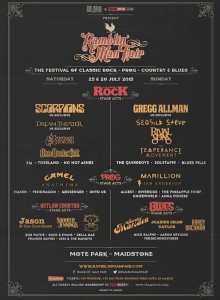