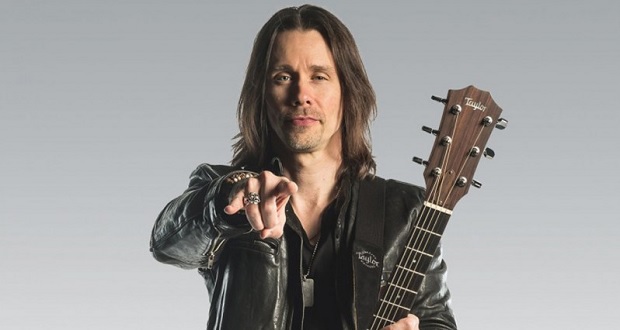 Following the news Myles Kennedy will be releasing his second album, The Ides Of March, the latest track of this has been unveiled – which is also the title track.

Myles had this to say about writing the track:

“Written quickly one night after having a few drinks, it was an attempt to sum up what so many of us felt during the beginning of the pandemic. We were bored, frustrated, and self-medicating to avoid going stir crazy,” explains Kennedy. “What I like about the narrative, is it pushes the idea that if everything is going to hell, at least try and do it in a celebratory fashion.”

The album ‘The Ides Of March’ is available on May 14th via Napalm Records, and can be pre-ordered here.

The Ides Of March tracklisting:
1) Get Along

4) The Ides Of March

10) Sifting Through The Fire