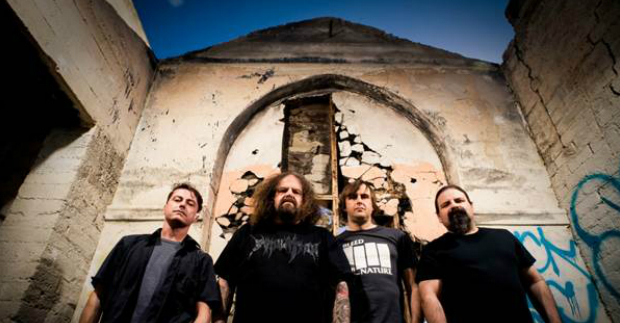 This will be released on special 2CD, 2LP and Digital Download compilation via Century Media Records.

The first single from the album was released earlier this year entitled ‘Oh So Pseudo’ sets the pace for this highly anticipated album and you can check out the brand new single here:

Coded Smears And More Uncommon Slurs will include a staggering total of 31 songs in a playing time of over 90 minutes, compiling rarities and exclusive ear-worms spanning 2004-2016 from the whirling gene pool of noise that is NAPALM DEATH.