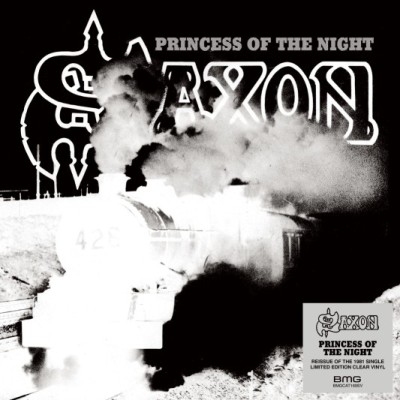 British heavy metal heroes Saxon will release a limited edition of ‘Princess Of The Night’ as part of Record Store Day 2018 on 21st April.

First released as a single back in 1981, ‘Princess Of The Night’  appeared on the Denim And Leather album and remains a firm fan favourite, being the song by Saxon most played song on Spotify. The new limited edition single will be a clear vinyl replica of the original release.

Currently enjoying chart success with their new album Thunderbolt, as previously reported at Ramzine here Saxon’s first three albums are being reissued by BMG Records on 30th March, and they have also announced four major UK tour dates for this October: