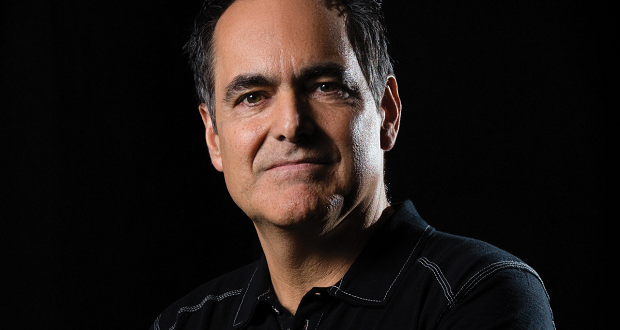 The Neal Morse Band release new concept album The Similitude of a Dream on 11th November via Radiant Records (through Metal Blade Records/SONY).

This will be the eighth studio album from Morse, who has also played with Spock’s Beard, Flying Colors and Transatlantic, playing alongside Twisted Sister/ Winery Dogs/ ex-Dream Theater drummer Mike Portney and bass guitarist Randy George, with a permanent band line-up formed in 2014 when keyboard player Bill Hubauer and guitarist Eric Gillette came on board for The Grand Experiment.

“The book chronicles the spiritual journey of a man from the City of Destruction to a place of Deliverance. Someone had suggested to me that I do a concept album based on this book, but I kind of forgot about it. Then when I began writing new songs last December, the suggestion came to my mind. I had never read the book, so I Googled the SparkNotes story outline and began to write some little song bits and instrumentals based on what I had read.

“Those bits combined with the ideas that the other guys brought to the table then miraculously exploded into this double concept album. Funny thing is; this album only really covers about the first 75 or 80 pages. Maybe we should’ve made a five disc collection! Well, we’ll save that for later. Ha.”

Tracks featured across the double CD package are as follows:

Album pre-orders automatically receive two free MP3 tracks and you can get the records direct from Radiant Records. Aside from the two CD package there will also be special edition that includes a The Making of a Dream DVD, plus a version that features three vinyl records along with two CDs.