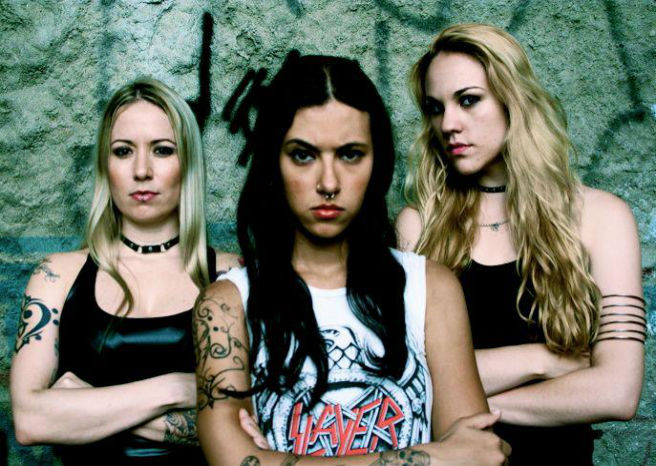 Portuguese  metal band Nervosa have announced the departure of their drummer, Fernanda Terra. Terra has left the band due to “personal reasons and incompatibility of ideas”.  She has been replaced by Jully Lee.

Despite this setback, the band will still be hitting the studio in January 2013, and are due to release their next album later in the year.