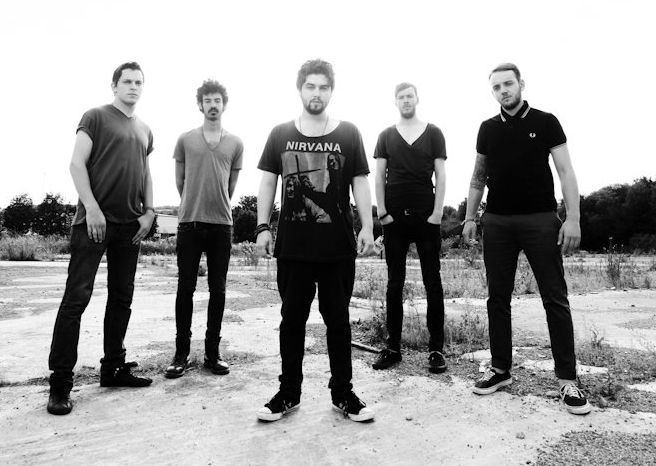 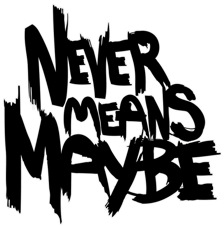 After storming sets at Download and Hevy this summer, Essex rockers Never Means Maybe will be releasing their long awaited new single, The Tide, on September 10th. The Tide is the first track to be taken from their forthcoming, debut album. The currently untitled album is exspected for release early 2013.

The Tide single also features a remix from Jonathan Gaskin of My Passion fame.

To coincide with the single release, the band will play a release show at the Garage in London before supporting Soil and Fozzy at the end of the year. All dates can be found below.