Coheed & Cambria are back! With not 1 but 2 new albums on the way!! 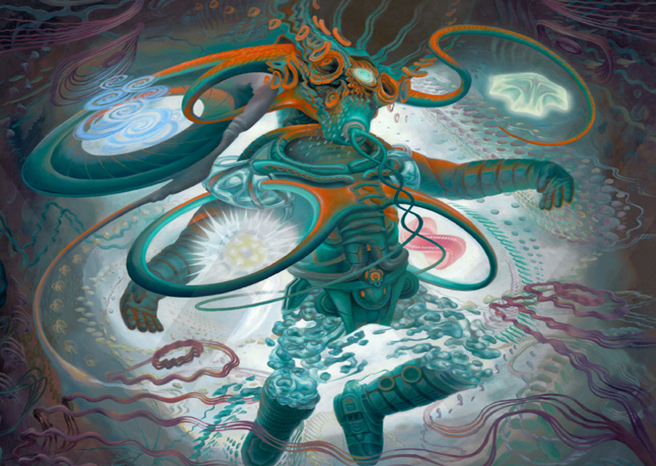 They have just been on tour with the almighty Iron Maiden, and played main stage at Reading & Leeds! And are now set to go on a world tour to showcase the release of their new albums! The Afterman ‘Ascension’ is Part 1 of two albums, that will available October 9th, 2012. The Afterman ‘Descension’ part 2 of the two albums, which will be available on February of 2013. The first track to be released will be “Domino The Destitute” from the upcoming album The Afterman: Ascension. 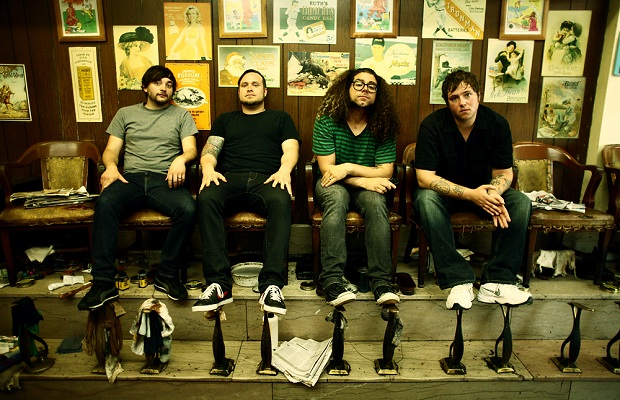 UK Dates – All of which are special acoustic sets!

Pre-order the deluxe package at http://coheedandcambria.com.