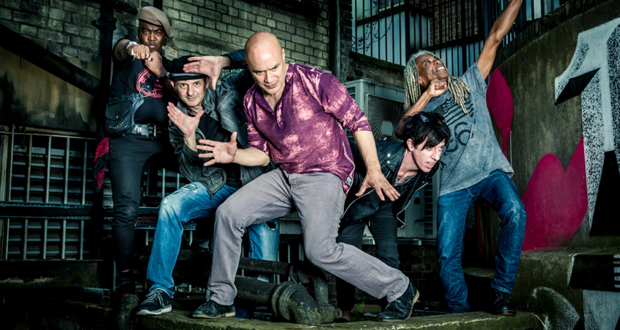 With a March UK tour imminent, the Dan Reed Network have released a new single, ‘Champion’ that is also featured on Fight Another Day their latest album.

“Champion deals with the concept that we are what we eat, not just our physical health but our soul’s well-being,” commented vocalist Dan Reed himself. “It’s about surrounding ourselves with people that feed our dreams, support and push us to be more creative, more alive, and to enjoy the ride.”

The band also recorded a video for the single, rather a special one created via a pledge campaign. “The video portrays the intensity in the eyes of people from every walk of life,” said Reed, regarding its concept and theme.

“Having the band performing in front of the rear projected screens was to immerse those of us who wrote and will be performing this song live to visually state we all live in this bubble of light where every person we meet brings new insights, lessons, strength, and if we’re lucky, wisdom.”