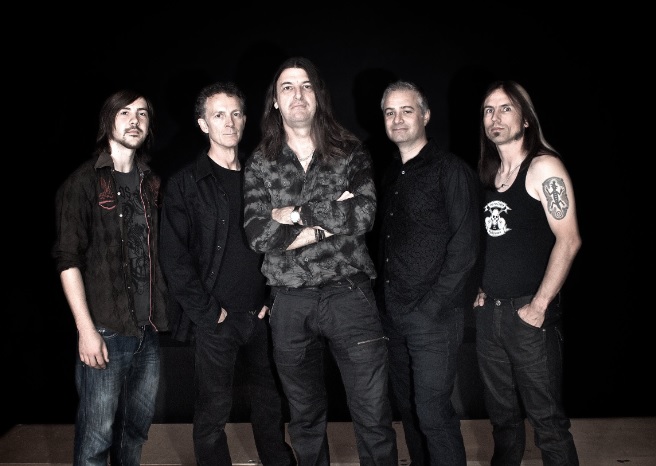 One of Britain’s top melodic rock bands, Newman, have revealed all the details for their upcoming new album.

After a two year break, Newman are back with their new album, entitled Siren, due for release later this year. The album has been described as “a rock album through and through, taking influences from the whole of Newman’s career to date.”

Check out a trailer for the album, as well as artwork and track listing, below! 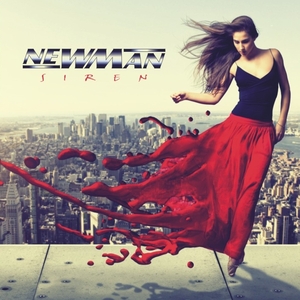 Newman will release Siren on July 22nd in the UK via AOR Heaven.