Newsted releases new lyric video for ‘Above All’ 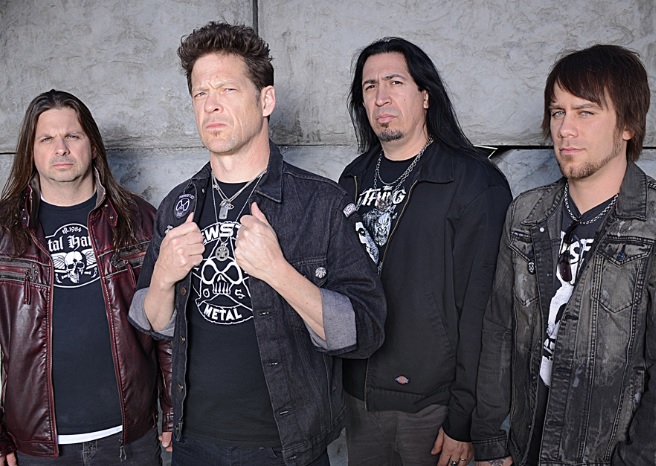 Ex-Metallica bassist, Jason Newsted, has released a brand new track set to feature on the upcoming debut album from his solo project.

Continuing to build on the success of their debut EP, Metal, earlier in the year; Jason’s new solo project, Newsted, will be releasing their first full length album entitled Heavy Metal Music this August. Check out the new lyric video for Above All below!

Heavy Metal Music is due to be released in the UK on August 6th via Spinefarm Records.