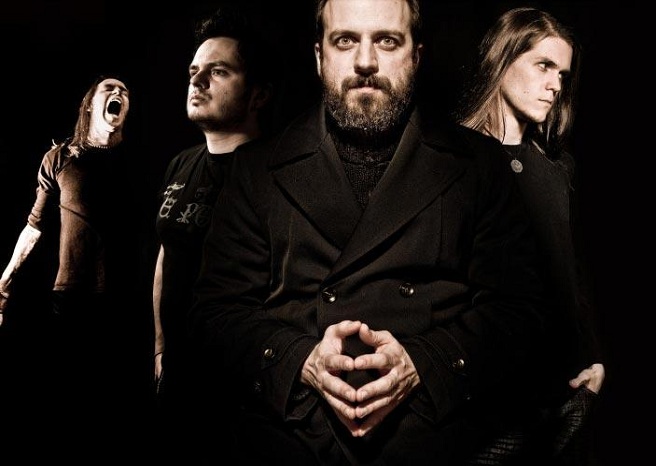 Greek symphonic metal outfit Nightfall have released ‘The Reptile Gods’,  their third (and final) single from the upcoming album Cassiopeia.

The Reptile Gods follows previous single Colonize  Cultures in the build up to the album’s release on Monday January 21st.

You can also check out RAMZine’s take on Cassiopeia later on this month.