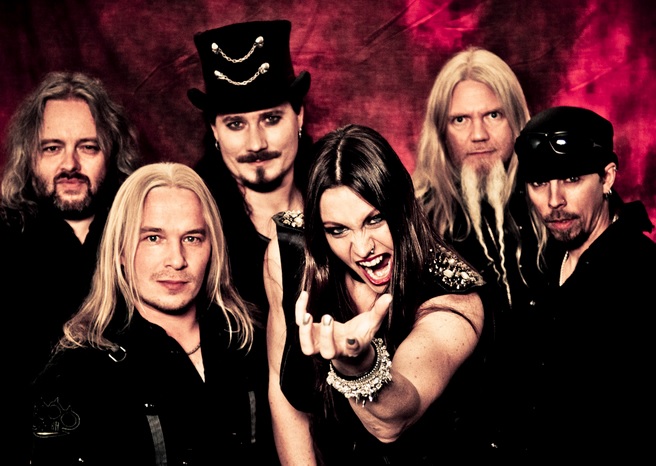 Symphonic metal leaders Nightwish have announced they will be recording their set at this year’s Waken Open Air festival.

Today’s show sees the near end of the Imaginaerum album-cycle for the band and the group wished to celebrate this ‘grand-finale’. Keyboardist Tuomas Holopainen commented:

“The time has come soon to wrap up the magical & memorable one-and-a-half year `Imaginaerum World Tour´ 2012-2013! We still have three shows left, one of them being at the legendary Wacken Open Air Metal Festival on the 3rd of August. This show will be something extra special, since it will be released later this year on DvD/Blu-ray, together with a massive `Imaginaerum World Tour´ 2012-2013 documentary. Our darling flying Dutchwoman, Floor Jansen, has been nothing but incredible during her time in Nightwish on this tour, so this is a perfect opportunity to immortalize the current vibe of the band on film!”

Nightwish have promised more information regarding the DVD will be released soon.