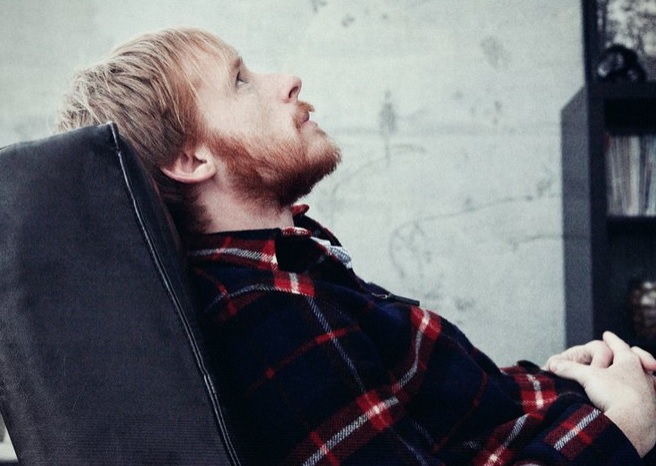 Singer-songwriter Kevin Devine has announced the release date for his two upcoming albums.

Both Bulldozer and Bubblegum will be released October 14th through Big Scary Monsters. The two albums are both a product of one of the largest Kickstarter campaigns to date with over $114,000 raised in fan contributions. Kevin commented on his reasons for turning to crowd-funding for his new albums:

“I’ve made six records. In America they’ve been released on five different labels. It’s a pretty unstable industry… What’s made it a sustainable and a justifiable career for me has been the audience and their close, passionate connection to the music,”

Kevin will also be playing a few UK dates in February of next year. Check out where he’s heading below!

Check out Private First from Bubblegum below!