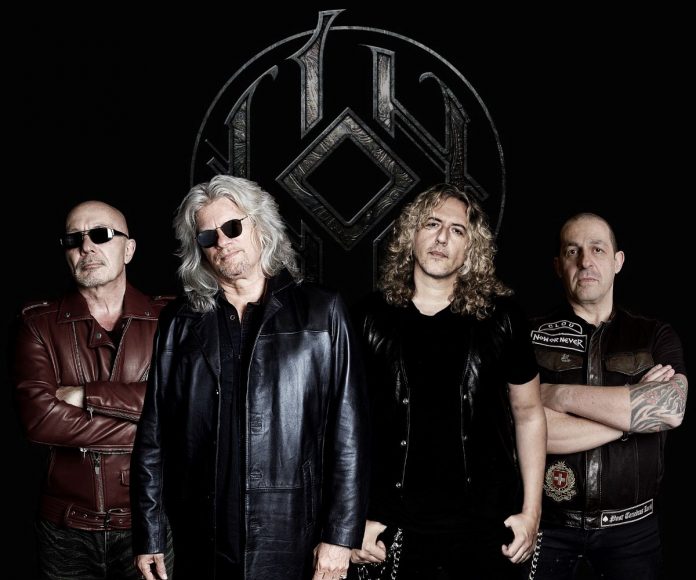 Euro melodic metal band, NoN formerly Now Or Never has released their new single ‘Ordinary World’ via Crusader Records… And, yes, it is a cover of the Duran Duran song!

You can stream/buy ‘Ordinary World’ by clicking here and check out the video for it right here at RAMzine.