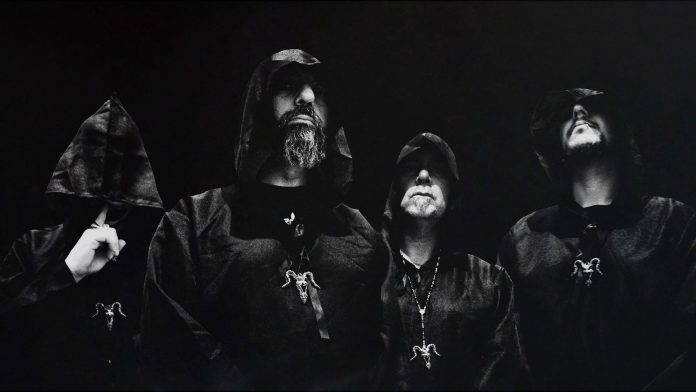 Sicilian occult doom metal outfit SATYRUS, fresh off of inking a worldwide record deal with Argonauta Records, have revealed further details about their first full-length album Rites, due out May 28th on CD and Digital formats.

The band features members of bands from Malauriu and Wolvesguard. This project invites you to embark on a “slow and dark ride into the abyss of doom heaviness”. The band members‘ experienced backgrounds allow them to really express themselves and experiment in the doom, black metal, psych and progressive spheres blended with classic and occult metal stylings.

The band informs us “Rites is an album that digs into the old school occult music influenced by the likes of such as Coven, Black Widow or Sabbath, but with kinda new fuzzy sound, some black metal atmosphere and, especially our love for the occult. ” The band states. “We hope you enjoy our sound and the ones who decide to buy this record, will be surrounded by pure and lisegic dark and heavy music.”