Picture Ann encounter the fading beauty of the film widow 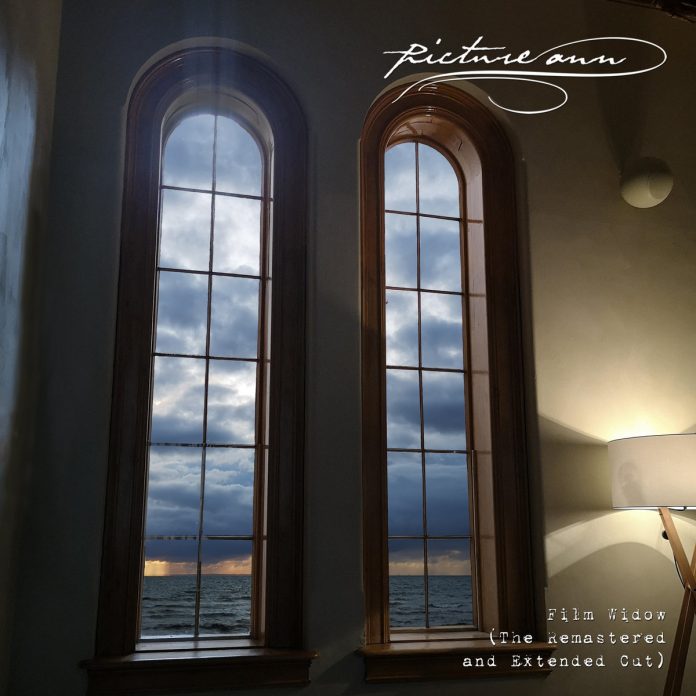 ‘Film Widow (The Remastered and Extended Cut)‘ by the relentlessly bleak purveyors of strange sounds known as Picture Ann have unleashed yet another sinister gem from the archive. This time around we are dealing with a previously unreleased version of an old tune from 2010 where a few minor edits and additions were done in 2020. As J.N. says, ”I clearly remember composing and recording the chunk of what would eventually turn into ‘Film Widow‘; I attended a deeply atmospheric and hauntingly beautiful performance by Marianne Faithful in Copenhagen one warm summer night back in 2010, and following the show I went straight home and these dark riffs, forlorn melodies, and foul words just poured out of me. Some of the themes and topics covered by the piece include fading beauty, the seductive quality of film noir, and loss”.

‘Film Widow (The Remastered and Extended Cut)’ was released on March 26, 2021 by Floodgate Moods Productions.
https://floodgatemoodsproductions.bandcamp.com/