Bloodstock 2021: Therapy?, Party Cannon, and many more added to weekend 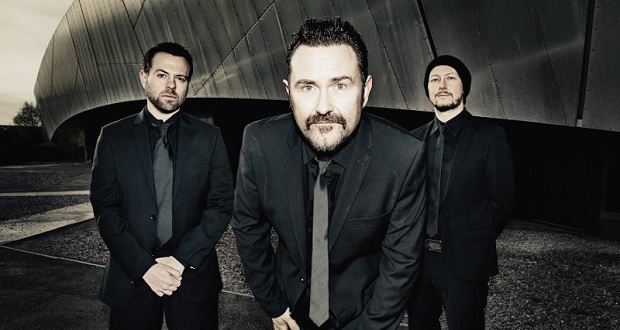 As the year goes on and vaccines are rolled out, we are getting more and more confident festivals and gigs could happen later in the year. The festival we are getting more bands added to more often is the one and only Bloodstock, which takes place in August, at Catton Hall (Derbyshire).

This week, five more bands were added to the current line-up. This is in addition to the many great bands already playing the weekend. This includes:

British metalcore mob Bleed From Within take the main stage on Sunday, following their ‘virtual support slot’ for Lamb Of God on Livestream.

Finally – the original ‘party slam defenders’ Party Cannon are set to play Sophie stage on Saturday. Full marks for the most colourful logo on the poster.

Unfortunately, BLACK DAHLIA MURDER, CATTLE DECAPITATION, NEKROGOBLIKON, and TOXIC HOLOCAUST had to pull out last week – but Bloodstock aims to replace these to make it the best weekend of 2021.

In addition, dates for the alternative Metal 2 The Masses have also been announced. This is a ‘battle of the bands’ style competition where selected competing bands will play one of Bloodstock’s stages. Some even enter a few years running as it’s so much fun. Dates in various regions are below:

GRAVESEND/KENT – Leo’s at The Red Lion