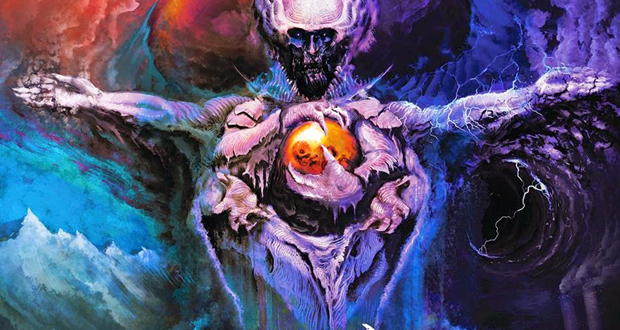 So on January 2nd, renowned deathcore band OCEANO, posted on their Facebook page, “This will be our year. Who’s ready for new everything from us?”. From sheer excitement i lost all control of my body, I tripled myself, but I digress.

Oceano. New stuff. That means a new album? Thats a surefire recipe for a complete deathcore universe fustercluck. Then on January 7th they added some ghost chilli grade shit to the metaphorical news pot, and stirred that shit right up. Announcing a commentary for the concept on the new album, thus confirming new album, I came a little. Next they announced plans for a new tour!? HOLYSHITF*CK BISCUIT TINS.

January 9th they posted on the page, “1.12.15 #OceanoAwakens”. A confirmed date of release of something. I can hardly contain myself; I’ve got veins popping out of my veins. On the 10th they released this image, it didn’t even tell me anything new, but I still went ape shit.

The next day, another image!? Im losing it, totally. Pure excitement has taken full hold of me and I’m literally counting down. 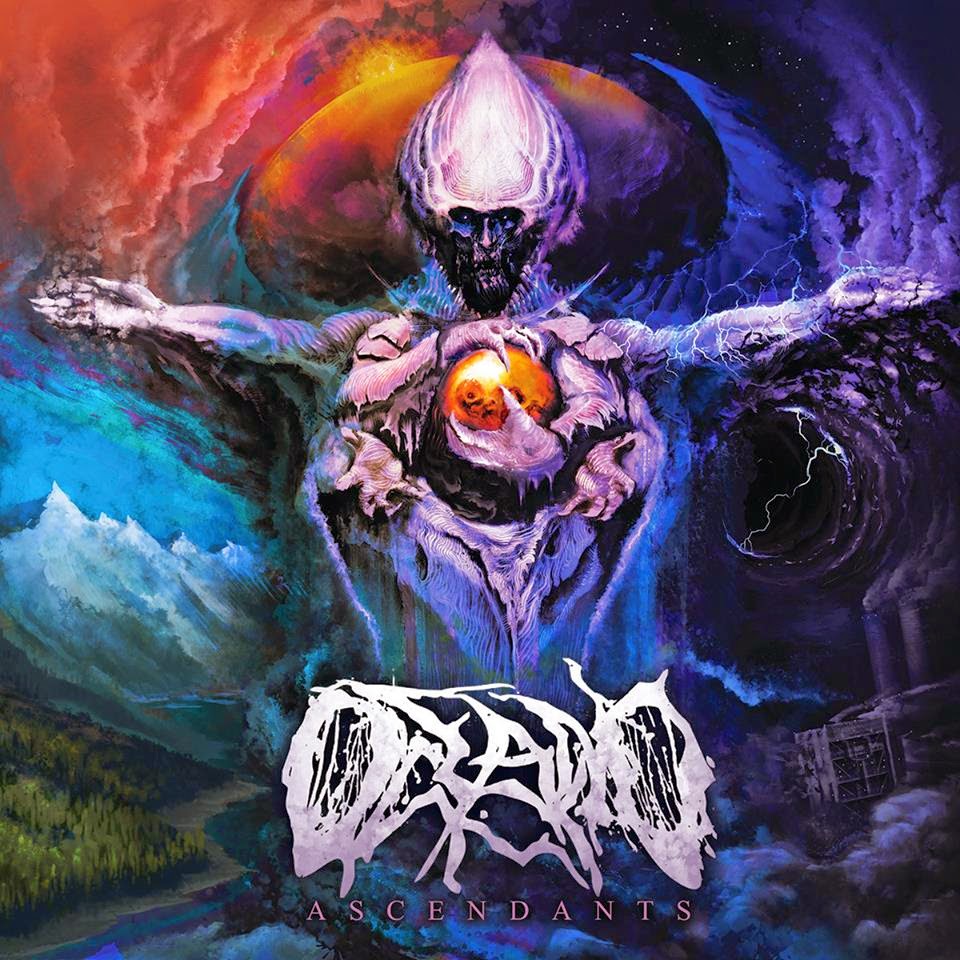