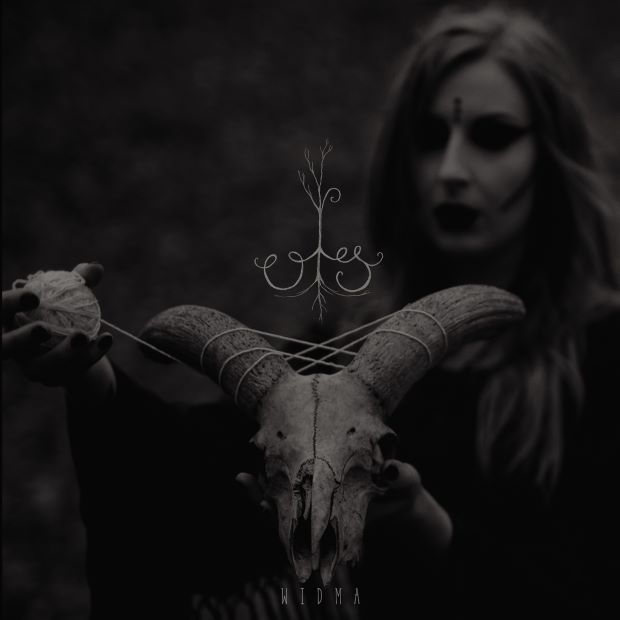 “Ols“itself may be a short word in Polish but when translated means an alder forest growing on swamps and marshes – Thus the intent of the project bridges multiple styles and genres, such as folk, ambient music and atmospheric black metal exploring the magical realms of misty forests and mysterious wetlands – Nature in all its manifestations and how the human psyche reflects natural changes.

A multi-instrumentalist, Oskierko’s Ols songs are based on polyphonic vocal harmonies, complemented with instrumental parts building a ritual and hypnotic character.

Previously, 2016’s Ols and 2018’s Mszarna were released digitally via Bandcamp. The artist’s forthcoming album Widma (meaning “spectres”) will be released through Pagan Records on 17 April 2020.

A concept album about late autumn, wherein in human life corresponds to old age. The songs throughout the album lead the listener through the stages of growing older and autumnal dying – from the first hoarfrost and grey hair, through to the arrival of November darkness, loneliness, madness, up to the coming of winter and death.

Widma can be pre-ordered by clicking here.  Ols’ first single from it is ‘Starucha’ (meaning “hag”) and you can watch the accompanying video for it right here at RAMzine.