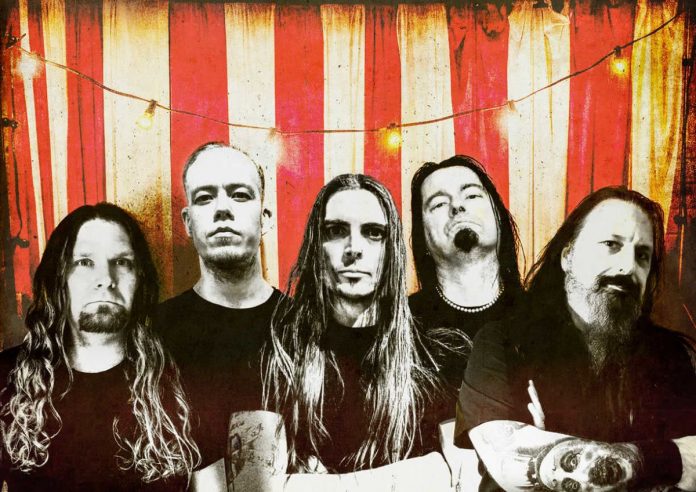 Having recently released on their most ferocious albums ever to positive reviews in Generation Antichrist, thrash pioneering band Onslaught has been announced as the headlining act on the Sophie Stage at this year’s returning Bloodstock Festival to be held on Wednesday 11th August in Derbyshire.

Onslaught plan to bring an explosive production and their biggest show ever to Bloodstock as the very first band to headline a major UK festival since lockdown!

“It is a huge honour for Onslaught to be back as the first live headliners of a major rock and metal festival since the beginning of the worldwide Covid pandemic lockdowns,” said bassist Jeff Williams.

“As always, we are more than stoked to be thrashing out at Bloodstock, but this year to mark this very special occasion – and as the opening show with our new chart breaking album, Generation Antichrist – We’ve got something brutal, something big and something very, very explosive lined up for you all! See you in the pit!”

The Sophie Stage was named in honour of the memory of Sophie Lancaster, who was attacked and murdered in 2007, for simply looking different, by being a goth.

For more about Onslaught at RAMzine click here and here.