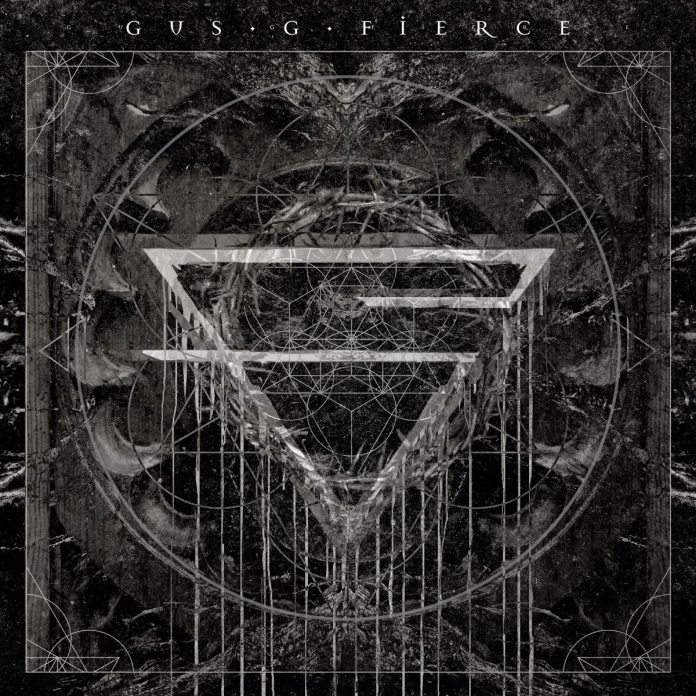 The guitarist also teamed up with film-maker Panagiotis Kountouras to produce an official video to accompany the song that we present to you here at RAMzine – It’s a very special love story with corpse paint included. Are you ready?

“I came up with the concept of a lonely Rock star who eventually finds true love in the eyes of Necromantissa – A girl he previously kept hostage in his dungeon”, explained G straight-faced. “Music finally unites them and they live happily ever after and even form a metal band. Nightmare or reality?

“We had tons of fun shooting this, getting in full makeup. I love certain black metal and shock rock aesthetics and wanted to try something different, instead of doing yet another performance video. And I also wanted to make a video with my cats too”.

You can order & stream ‘Fierce’ here or direct through AFM Records.