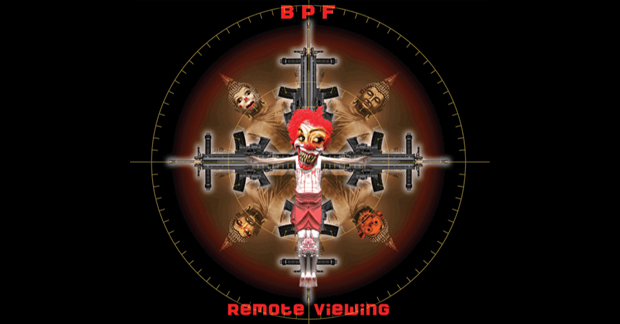 Paul Ferguson is a founder member of post-punk / industrial band Killing Joke, playing with the band from 1978 until 1987 when, along with bass player Paul Raven, he left the band. Between then and 1993, he was involved with a number of other projects, including Warrior Soul and Murder Inc, after which he lived in the USA and Puerto Rico, working as a sculptor and an art restorer, specialising in ancient sculptures. In 2015 he launched Boneyard, offering skull-and-bone jewellery, each piece unique, handcrafted by Ferguson and individually cast and hand finished in solid sterling silver.

Ferguson got back together with Killing Joke for their 2008 reunion, the first time the original line-up had played together since 1982, and he featured on their 2010 album, Absolute Dissent. He’s still part of Killing Joke, and has played on their last two albums, 2012’s MMX11 (2012 if you’re not au fait with Roman Numerals) and 2015’s Pylon. Killing Joke are engaging in their 40th-anniversary tour, Laugh At Your Peril, from September, and their full tour schedule can be found at www.facebook.com/killingjokeofficial.