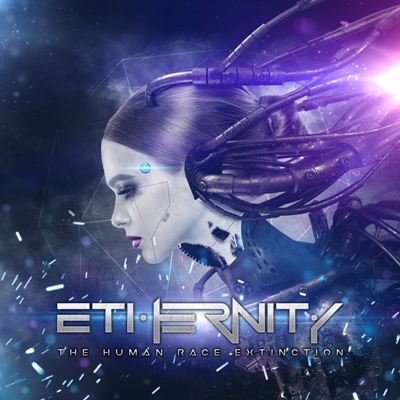 The band has come a long way since the start of the new millennium when brothers Julien and Nicolas Spreutels, together with their cousin François Spreutels started the band.

Ethernity began work on The Human Race Extinction last year, and again secured the services of DGM guitarist Simone Mularoni for mixing and mastering. The result have created what has been described as a “powerful, heavy and strong album, combined with plenty of melody”.

You can check for yourself by listening to ‘The Prototype’ – the first track on the album – right here at Ramzine.