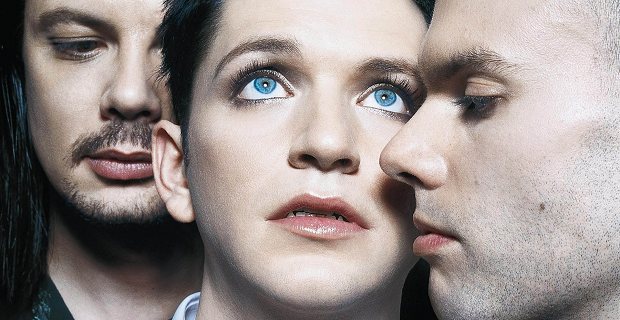 Fronted by Brian Molko, Placebo first tasted success wit their 1996 self-titled debut, just in time for the Brit-pop boom. Their sound – heavily influenced by The Smiths, David Bowie and The Pixies – grabbed the attention of the alt-rock scene in the 1990s. Yet it wasn’t until their 2003 single ‘The Bitter End’ (taken from ‘Sleeping With Ghosts’) that they received ‘stadium rock star’ status , charting just outside the UK album top 10.

After a ‘best of’ was released,2006 follow up ‘Meds’ was one of the most anticipated albums of their career. This album became a favourite amongst Placebo fans and indie-lovers alike.’Meds’ even reached number 7 in the UK album charts.  Featuring guest vocals by The Kills’ Alison Mosshart and REM legend Michael Stipe, this is considered the ‘hidden gem’ of the Placebo back-catalogue.

Since the 20th anniversary reissue of their debut album last year, Placebo have re-released their landmark albums every few months on both limited run coloured vinyl and permanent standard 180gm black vinyl. These are the last two in the series.