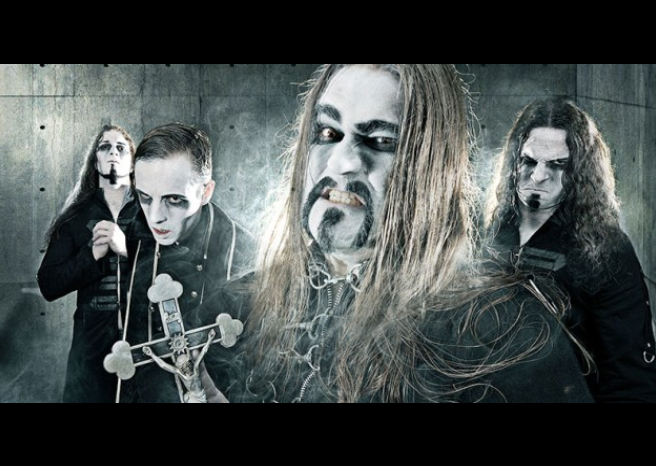 Powerwolf are soon to enter the studio!

Power-Metal band Powerwolf are to enter the studio in six weeks, as the band sent out a message to assure fans that work on their next album was still underway:

“It´s been mysteriously silent in the wolves´camp during the last few months. The reason for that is the best possible one: We have been more than busy writing the follow up album to ‘Blood of the Saints’. And after five intense months of blood, sweat and… even more blood, we can proudly tell you that most of the songwriting is done and there´s a truely monstrous piece of wolfish metal insanity on the way. There will be fast stuff, heavy stuff and epic stuff as well as some unholy little surprises – and all of that in the most typical, powerwolfish way you can imagine. Only 6 weeks to go until we enter the studio – can´t wait to bring these songs to life. Be prepared for some kind of studio diary whenever we find a minute in between the studio work.”

So be prepared to hear more in the dawn on 2013. Presumably, there will be blood!