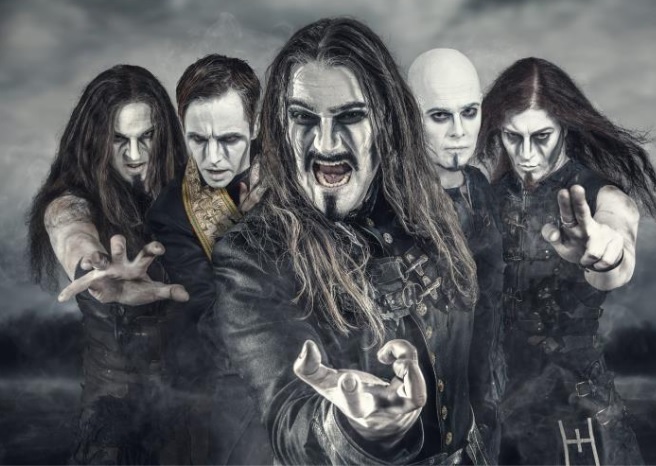 Powerwolf have revealed their new video for their song, Amen and Attack, taken from their upcoming album, Preachers Of The Night.

Fans have been told to expect “Expect a blast of furious scenes with a lot of fire, a burning organ and a sinister screenplay” in regards to the video. Check out the clip below!

Powerwolf will release Preachers Of The Night on July 22nd in the UK via Napalm Records. Pre-order packages are available now.