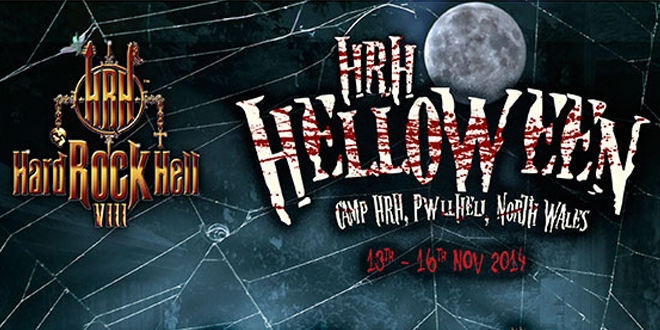 NWOBHM Vets, Girlschool have also been confirmed, and it couldn’t be better timing as they are just about to go back into the studio, to lay down their next album.

Jonni Davis founder HRH commented: “it was a long time ago when I first met the girls while touring with Motorhead and don’t think I’ve ever heard a female band play at that level of sound. TBH, I’ve not heard it at that level since, hence why I’m going to put them on an even bigger stage and rig this time and see what the sound like at 113…for that, I can’t wait.”

HRH 8 has been sold out since January and takes place in just over 40 days time! + there are still some more bits to be announced! We at RAMzine are very excited! 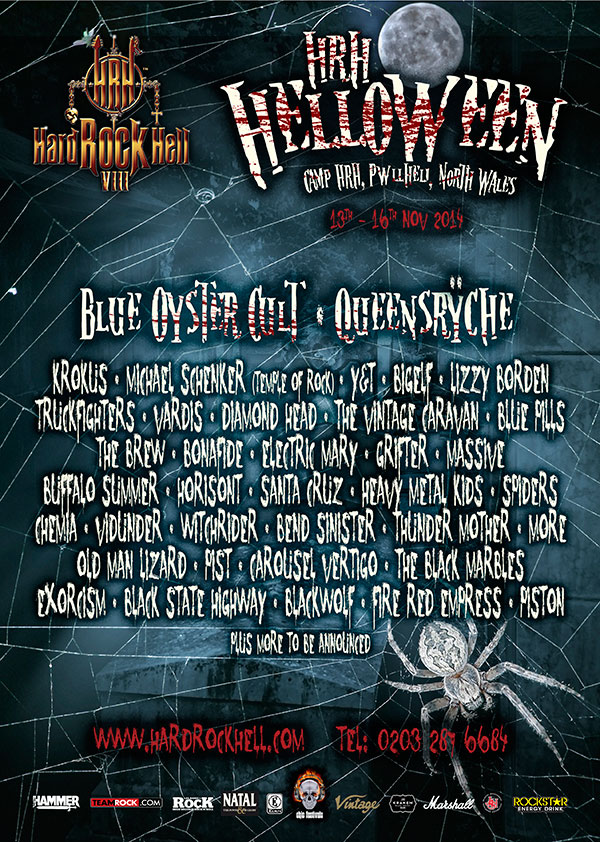